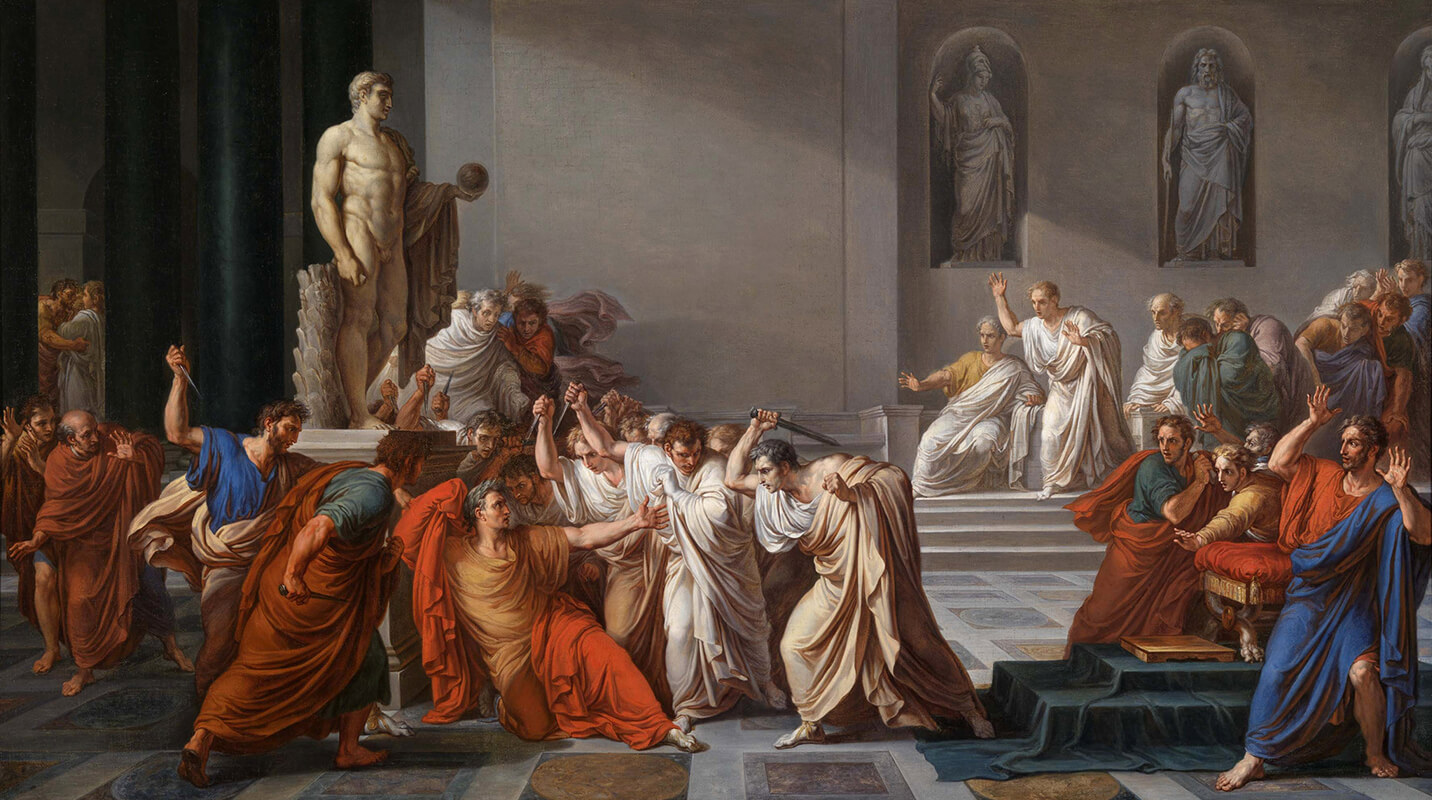 The Ides of March

The Ides of March - all is well, or is it? Practicing in a tertiary/quaduciary commercial real estate market North of Boston, we tend to do our own thing - well, more or less. There is no question that Boston is the economic engine of New England. Big universities, big teaching hospitals, big banks and financial services firms, hundreds of entrepreneurs, lots of people, many with lots of disposable income... What's not to like.

Some of these folks used to live in "tax-free" New Hampshire, ignoring the fact that if you work in Massachusetts, you do pay Massachusetts income tax. Recent articles cite 120,000± New Hampshire residents commuting out-of-state daily (some do go to Maine and a few to Vermont), with the majority going to Massachusetts. However, there are a significant number "reverse commuting", coming to New Hampshire to work, perhaps 50,000 daily. Regardless, the economic epicenter of New England is 60 miles south of Concord, NH.

Through January, all systems were "go". The presidential candidates were in town spending money, not as much as they used to, except for media advertising - they spent scads on that. The first in the nation primary is over, or soon to be over, maybe once more in 2024. All good things come to an end. So, while most pundits were singing Steady As She Goes, we did begin to hear some rumblings of things slowing down in Boston. Not shrinking, simply not expanding as much.

The August Real Estate Journal printed "Boston and Cambridge lodging market declines as economic growth slows and supply increases". (February 21 - 27, page 6A). We also hear murmurings of slower apartment and condo development. This should be no surprise as we have been on a good roll since 2010, with 1O+ years of expansion purported to be the longest in recent U.S. history. Eventually, all things come to an end. (Note: This column was written before the large stock market declines spurred by Coronavirus and OPEC's oil pricing)

This writer has been speculating about a correction or "reset" for the past 24 months. I have, in fact, put in print I expected it in 2020. I did not think the impetus for this might emanate from a virus in China. I fully get that ours is a global economy and that there is no decoupling from that, even for tertiary and quaduciary markets such as Northern New England. Even with 8 billion people, or perhaps because of that, the Earth is a small space.

This hit home on a return trip from Tucson, Arizona as I waited at O'Hare during a snowstorm delay. As I paced up and down Terminal B (or C) I passed a Hudson News Stand where Bloomberg Business Week magazine was prominently displayed with the front-page headline­ "FRAGILE CHINA. CORONAVIRUS. DEBT BURDEN. TRADE WAR. PROTESTS. HANDLE WITH CARE".

The last newsworthy virus out of China was SARS, which was scary, but this one, which apparently can pass human-to-human, is "keep you up at night scary". None of us know how this will play out, but it will have significant economic impacts. There is a lot of product sitting in China (and other Southeast Asian countries) waiting to ship to the U.S. The global logistics chain is stuck. One retailer laments that the new spring fashions may not get here till summer (oops...). Parts and pieces for automobiles the list is extensive. Airlines are canceling flights; tourism is down. There is talk of layoffs.

Could any of this be foreseen? Well, for deep thinkers and global risk managers perhaps, but for most of us, who thought about it? While the current administration enjoys bashing China, did they have their eye on the ball? Would the Democrats have been more attuned? What does it mean for you and I? The drop in the stock market is significant. For those of us approaching retirement, it is of concern. Will the market rebound? Might it decline further? Personally, I have thought the Dow at 29,000 was overvalued, but I am not keen to see my next quarterly statements.

For these global events to have significant and extended impact in my markets, this drop in global activity has to continue for quite a while. The disruption in global supply chains will have local impacts. If long enough and deep enough, there could be layoffs which will shrink apartment demand With consumer spending being 70% of our economy, this may be much more severe than we think. Alas, there is little we can do about it but let it play out. The die is cast. My underlying concern is that the overall U.S. economy is fragile Gust like China) and somewhat wobbly. Sluggish productivity has prompted tepid growth. A big spanner in the works could derail the global economy, perhaps for quite a while.

As important, or perhaps more important, is whether global investors will continue to see the U.S. as a safe harbor. Already, there are reports that some Chinese investors will export some of their capital overseas to get better returns. At one level, this may be a benefit for the EU and the U.S, but in the long-term, maybe not. We have been thriving on cheap foreign capital for quite a while. Too much can lead to lower interest rates, or even negative interest rates We are truly living the Chinese proverb "may you live in interesting times."